Mobile app development has become more democratized. We are no longer limited to a single or two options of developing an application.

It used to be, to develop a mobile app; you had to know Java programming language for Android or Objective C for iOS development. There were no other choices for either of the two platforms.

Developer outcry and the weaknesses of the two programming languages led Apple and Google to provide more development tools, after which Swift and Kotlin were released by the two respective companies.

Regardless, the two languages still limited developers to specific development platforms, with Swift focusing on iOS and Kotlin competing with Java for Android.

Fortunately, today, if your business deserves an application, you have six ways through which you can avail one to your users. These options come in massive ways for saving development costs besides improving the speed for which you can have your app in the market.

The choice for the way you develop an app depends on entirely on you and a number of factors such as the purpose of the app, target market, and business preferences.

This is the default method of mobile app development on which most of the apps on App Store and Play Store are powered. It entails coding your application with Java or Kotlin for android or Swift when coding for the iOS platform.

Most companies would prefer the native way of developing applications if they were given choices. After all, the end products of native mobile apps are more stable than their counterparts and can suit technically any industry.

Features such as Augmented Reality and Virtual Reality work better with native development. 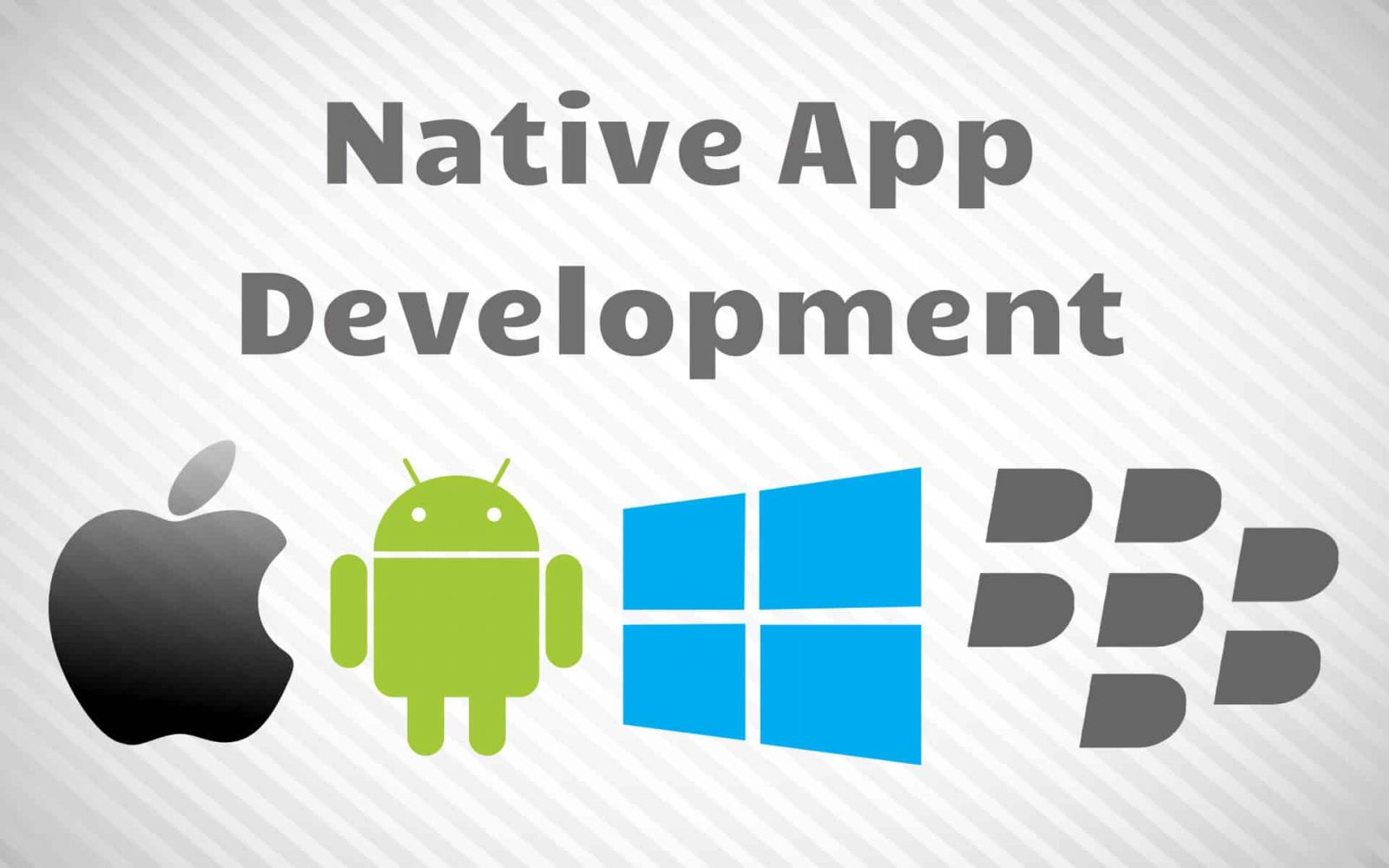 Unfortunately, native development can be expensive. First, for a single idea or business, you need two sets of developers or more, if you start thinking of the Windows store. Also, native developers in Java and Swift are not readily available.

You are therefore bracing for some high development costs for the skills though not in vain. You may end up providing your target users with the amazing user experience.

From drag and drop website builders, were now have mobile app builders as an alternative to mobile app development.

These are commercial platforms targeted at businesses that want to launch an app without any skill in coding. All you do is either drag and drop or do some few clicks, and boom, you have your app ready to be published.

An advantage of this route to a mobile app is the fact that you do not need to have coding skills. Anyone can develop their app through these services.

Unfortunately, app builders have their limitations. They limit you to specific drag and drop tools. While some services like Buildfire, Mobile Roadie, and Appypie provide you with an ability to add custom code for your preferred features, most app builders allow you to only use predetermined tools. This means that you may not have the ultimate customization that actual coding would give you.

Also, most of the available app builders come at a subscription, depending with the features of the app you want. This means that you end up paying a certain fee depending on your subscription. As such, the apps may not come with high starting costs, but their future value is very high.

Hybrid mobile app development leverages the benefits of JavaScript. This technique takes away the need to use native programming tools and use tools powered by web development languages.

It allows you to utilize HTML and JavaScript to develop cross-platform applications.

One of the most popular ways to a hybrid mobile app is through React Native. Unlike previous hybrid development, this uses JavaScript runtime and native widgets to build a single app for all platforms.

The launch of Flutter development improved on react native by dispensing the runtime JavaScript and compiling native code.

An advantage of hybrid development is the fact that you only deal with a single code base. A single hybrid app can be installed on all platforms. This means that the cost of development is also cut tremendously. A good example of a hybrid app is the Airbnb app.

This is one of the cheapest ways of developing a mobile app. WebView apps leverage the Android web view system component to display the contents of a website inside an application.

You are bundling a website or web technologies and packaging them into a native application.

With WebView apps, you are cutting development costs but sacrificing user experiences.

This is similar to the WebView way of developing mobile apps.

It leverages some plugins that facilitate the transformation of a WordPress website into a mobile app. For custom or non-WordPress websites, pursuing the WebView development requires some minor coding.

With WordPress, however, you transform your website into an app with only a few clicks powered by either a free or premium plugin. 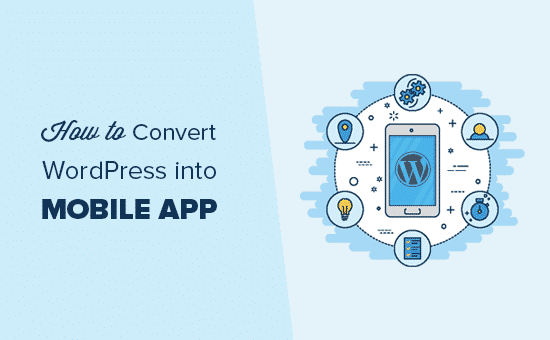 This method is cost effective. All you need is the cost of buying a plugin and labor if you will not do it for yourself.

It is also fast. You will have your mobile application published in under a week or so.

However, this method presents a risk to your user experience. It is a website bundled into a mobile application.

You may not even be able to access some of the core features of an operating system such as the camera.

Progressive web applications is a new trend leveraging a combination of the power of web apps and native mobile apps.

They are fundamentally websites with functionalities of a regular web page, although they come ramped up with additional features such as working offline and accessing the hardware.

Traditionally, a website was functionally different from a mobile application. They felt like two different pieces of software (for the most part, they are). Progressive web apps came to bridge the gap. 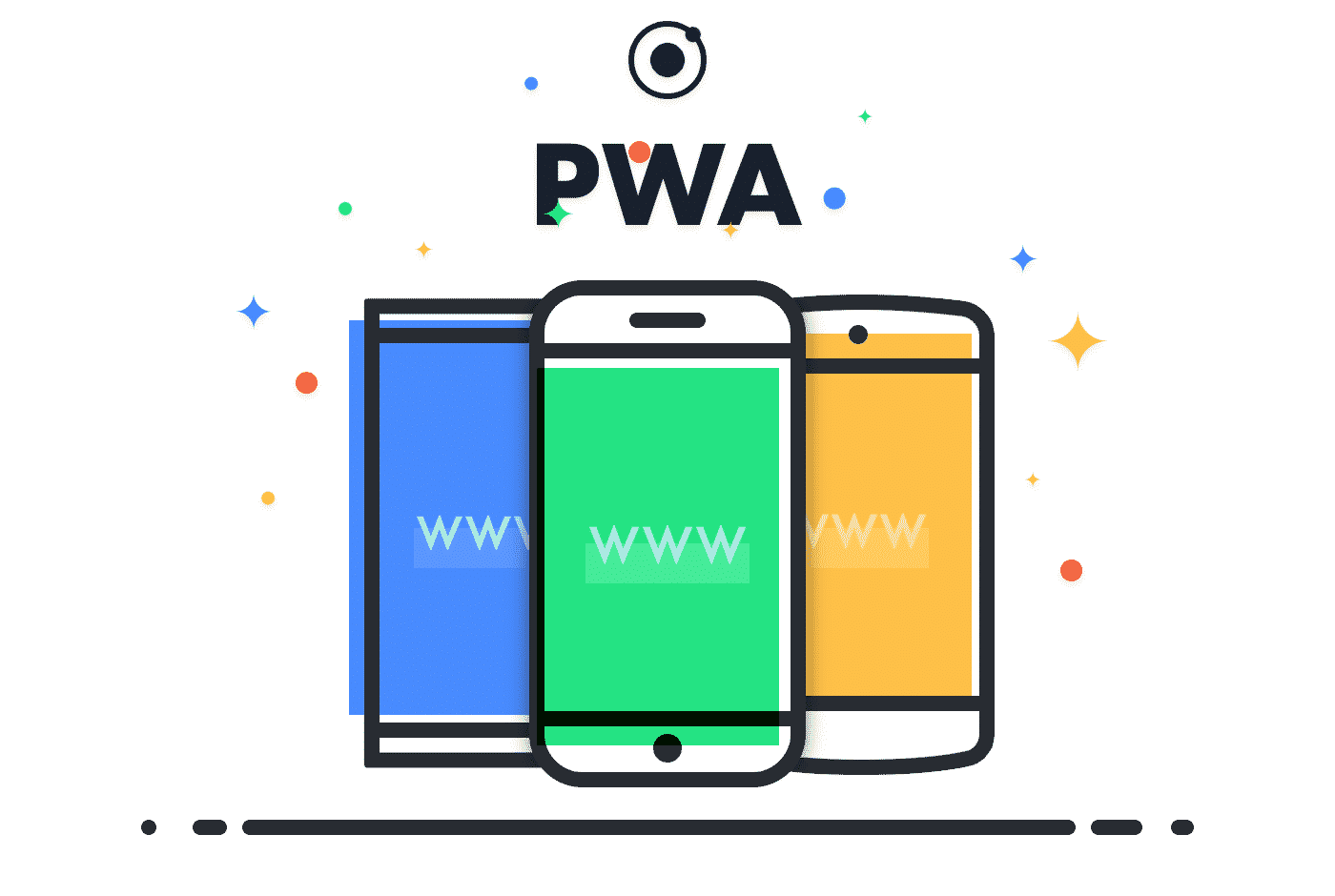 They offer better user experiences than a website in that a user can operate them offline unlike typical websites. The most interesting feature of PWAs is the fact that you can install them on your device like an app.

The concept of PWAs leverage the disadvantages that the normal mobile applications have in the current business arena.

As of today, major mobile app stores support progressive web apps like they do hybrid and native apps.

The development costs of PWAs can be relatively higher than that of a normal web app but lower than that of a native application. Companies such as Yahoo Finance, Jumia travel, Alibaba, and CNN are among the most popular ones that have adopted the PWA technology.

It is easy to tell when a company is already leveraging the power of PWAs. When you load the company’s website, you get a prompt to “Add to Home screen.”

The main advantage of PWAs over native apps is the fact that they occupy a small amount of space on a device. This resonates well with users who are skeptical of committing their space and memory to mobile apps.

Of course, not all kind of businesses is fitted for PWAs. Before you commission the development of one, you need to be sure that it will be beneficial to your business, perhaps through improving user experience or encouraging installs.

Mobile applications can be a handy channel for an expanding your business or some startups. Although the cost of developing mobile apps have traditionally been high, companies now have more options. It is easy to avoid high development costs, although not always.

However, it is not advisable to prioritize on the development costs when choosing the path for launching your mobile app.

Aspects such as user experience play a crucial role in how your target market interacts with your application.

The best choice comes only when you can bring together different considerations such as the time to developing the software, user experience, and the maintenance requirement for your application.

There’s no imperative to only bringing one factor on the table and sidelining the others. The cost of redoing an already done application because of a technical mistake can be high.

More Ideas for You

Want us to partner with you?

Tell us about Your Project